Centers of Learning’s First Lego League Robotics Team Torch (grades 4-8) participated in the FLL Robotics California Cup Invitational Tournament held at Legoland on Sunday, February 16, 2014. Our robot behaved at a near perfect level! The team received an “Accomplished” score in nearly all of the judged categories, and was 28th out of 60 teams participating. Congratulations to all our coaches and team members! 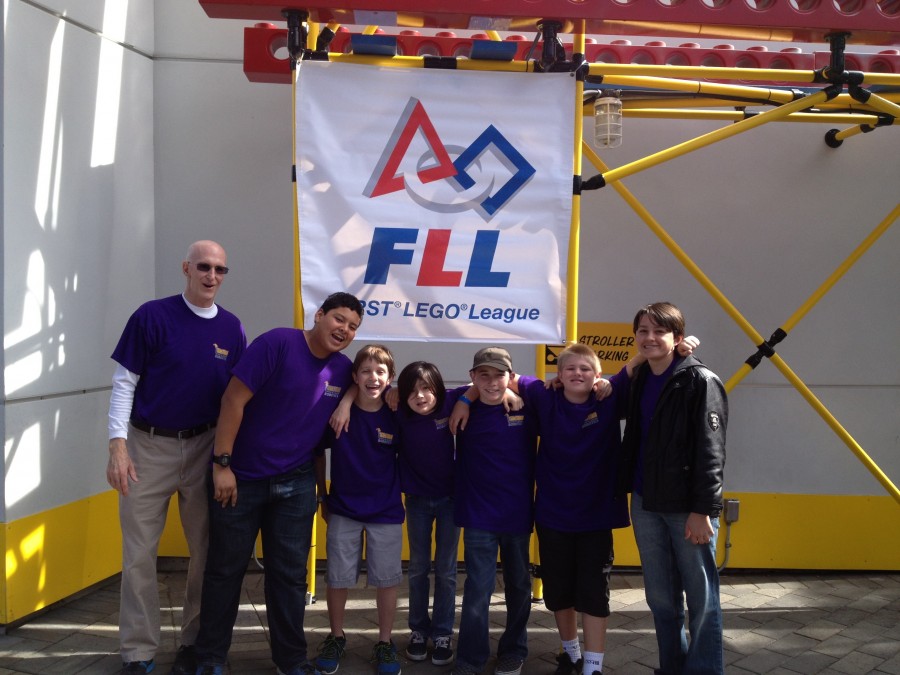